Where travel journalists are heading in 2019 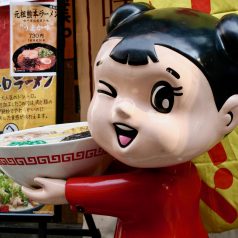 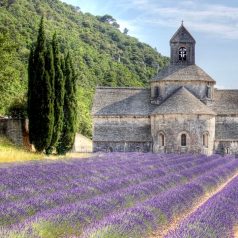 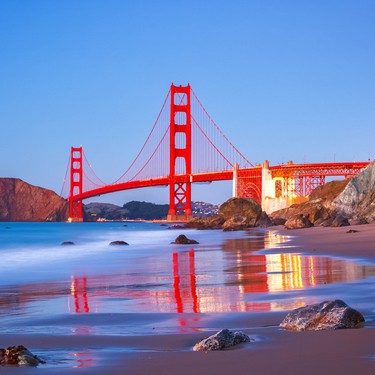 By Mark Hodson, Editor of 101 Holidays

What’s the best way to find out next year’s holiday trends? Look where the UK’s leading travel journalists are heading. In the biggest ever survey of its kind, we asked the country’s agenda setters which three destinations they plan to visit in 2019. A total of 85 travel writers and editors took part.

In spite of controversy surrounding the Trump regime, the USA topped our poll with 29 planned trips.

As Britain prepares to leave the EU, we expected to see journalists look to focus more on domestic travel, but the UK was cited just 14 times, only one more than Japan. Of the 14 planned UK trips, four are to Scotland, two to Wales and one each to Northern Ireland and the Channel Islands.

Despite concerns about how Brexit will affect travel to Europe, Britain’s travel writers and editors are not abandoning their EU partners, with many intending to visit France (10), Italy (8), Spain (7) and Greece (6). The other most popular European countries are Portugal (5), Norway (4), Iceland (4) and the Netherlands (4).

But in the age of “busy”, there does appear to be a yearning to escape to the pristine wilderness of deserts, lakes and mountains, with Canada, Australia and Namibia all in the top 10.

Several countries were notable by their absence from the top spots, including some that may have fallen from favour for political reasons. Only one trip is planned to each of Dubai, Abu Dhabi and Myanmar. More travel writers and editors plan to visit Ethiopia (2), Zimbabwe (2) and Uganda (3).

No travel journalist in our survey plans to visit Qatar in 2019 and just two say they intend to go to the Maldives.

The travel journalists that took part

Note: the poll was conducted by us between 17 and 21 December 2018. The journalists were contacted by email or social media and asked “Please name 3 destinations you plan / hope to visit in 2019” and told this could be a country, area or city. If they named two or more destinations in the same country, we counted that country only once (this happened three times).