Looking for late holiday deals in August? Bargains are getting thin on the ground as this is high season, but there are some discounts around if you know where to look.


* Did you know you can save up to 40% on holiday prices? See all the latest deals.We publish new deals most weeks and you can get them delivered to your inbox by entering your email address below. 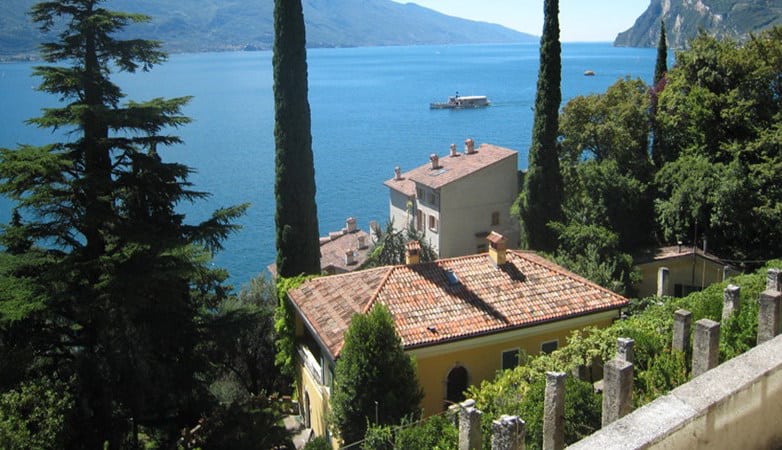 34% off Italian Lakes in August 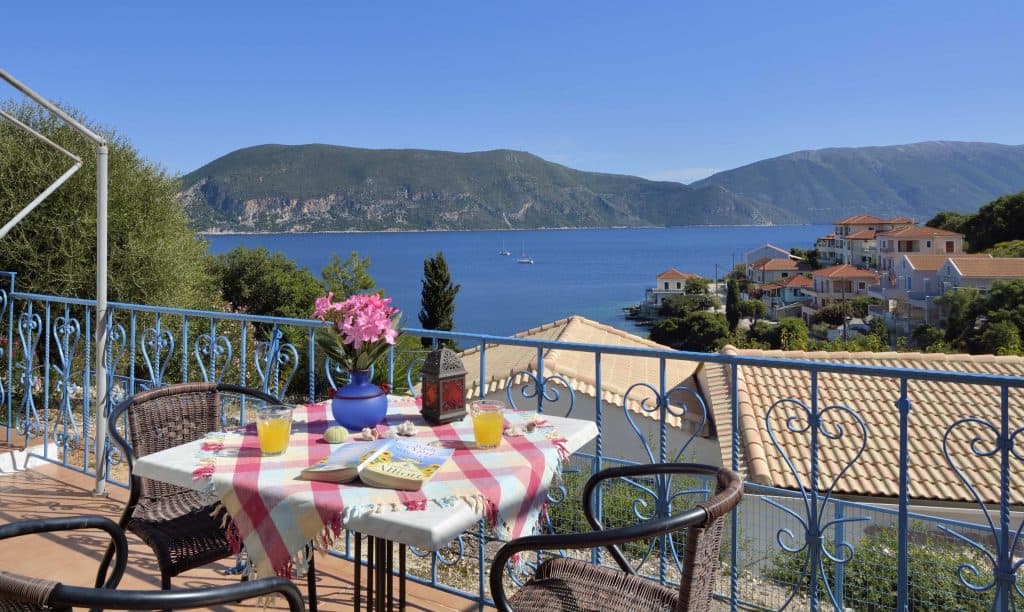 On the charming Greek island of Kefalonia, seven nights self-catering at the Kaminakia Apartments is reduced from £883 pp to £489 pp (based on two sharing) including flights from Gatwick on 3 August. Includes 20kg baggage, resort transfers and welcome pack. Details: Sunvil. 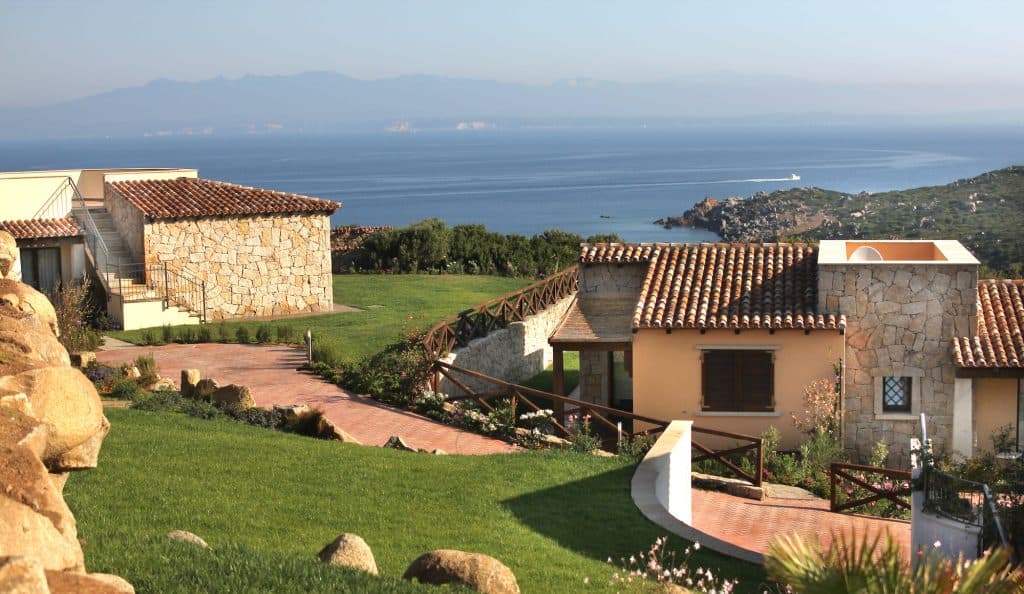 30% off Sardinia in August

Head to the quiet side of Sardinia where seven nights self-catering at Punta Falcone now costs £919 pp (saving 30%) including British Airways flights from Heathrow on 3 August and car hire. The stylish apartments have fully-fitted kitchens and share a private beach, pool and sun terrace. Prices based on two sharing. Details: Sardatur Holidays. 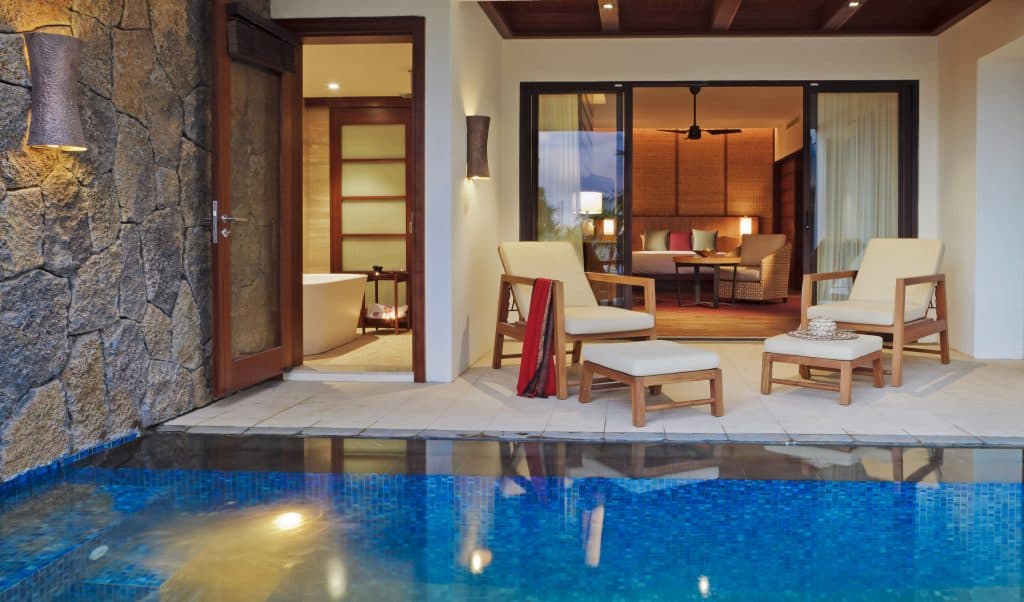 Dial up the luxury at Angsana Balaclava in Mauritius with a 50% discount on stays up to 31 October. Seven nights B&B costs £1,550 pp (saving £595 pp) including British Airways flights from Gatwick. The deal includes free upgrade to a luxury pool suite, £50 resort credit and free Wellness Consultation. Details: Mahlatini. 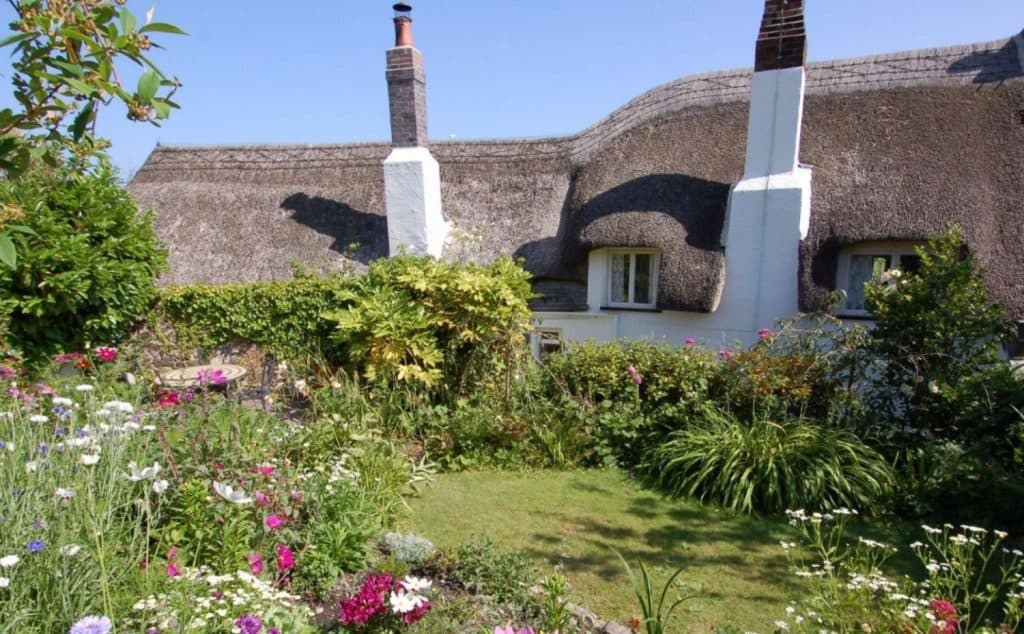 12% off Dartmoor cottage in August 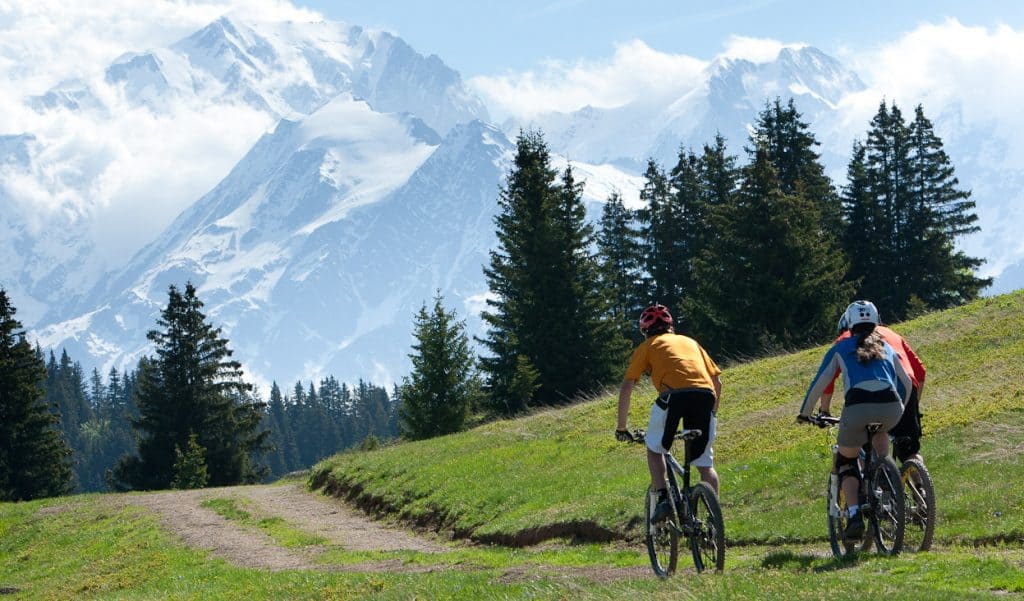 Renting a luxury apartment in the Alps is a bargain in August, particularly if you drive. At the brand-new four-star Les Chalets des Cîmes in the resort of Les Saisies, a week’s self-catering costs just £99 pp (saving 20%) arriving 24 August including return ferry crossing. The apartments have an indoor pool, wellness area and free wifi. Arriving on 3 August costs £170 pp. Prices based on five sharing. Details: Peak Retreats. 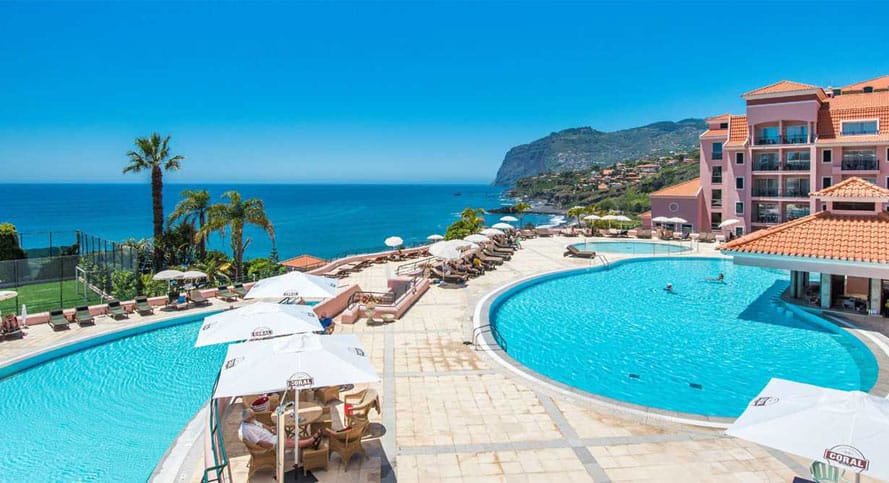 EXCLUSIVE OFFER: On the Portuguese island of Madeira, seven nights all-inclusive at the five-star Pestana Royal Premium costs just £539 pp in August including flights from a choice of UK airports. The same deal in November and December costs £379. Details: Inspired Luxury Escapes. 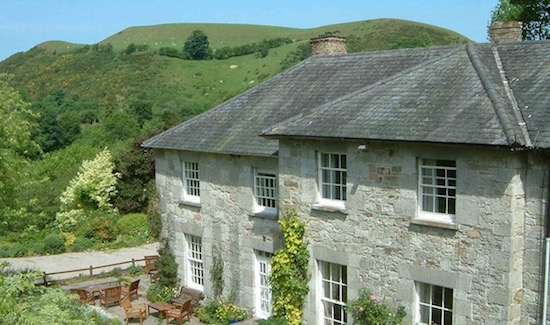 Escape to the Welsh borders where the Pen-y-Dyffryn Country Hotel has 15% off its Dinner, Bed and Breakfast rates in July and August. Doubles cost from £99 per person per night up to £129 pppn with Jacuzzi. 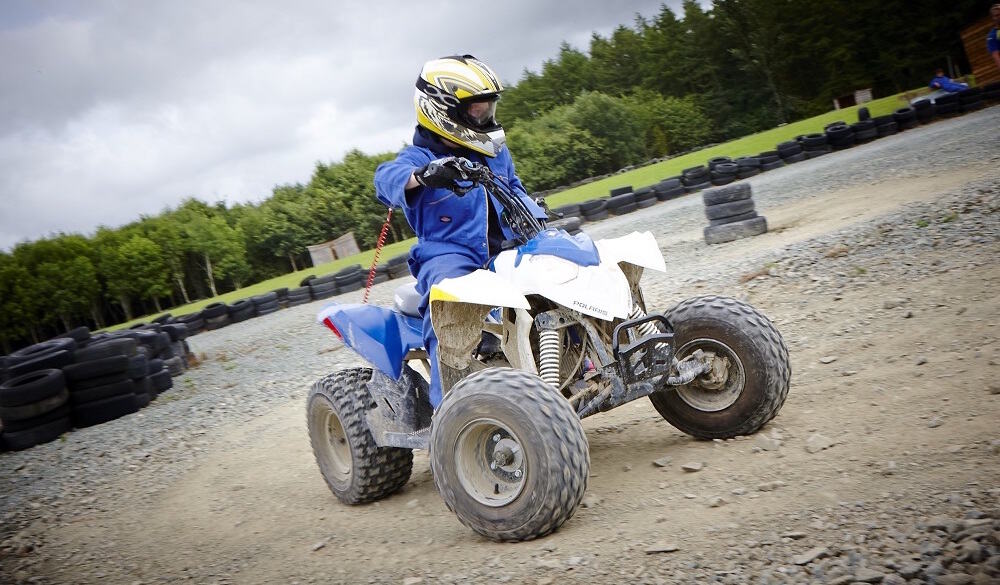 Get 50% off a Teenage Motorsports Week for unaccompanied kids aged 10-16 at PGL centres around the UK. Ride go-karts, quad bikes and motorbikes under careful supervision, with everything included. For example, seven nights at Caythorpe Court in Lincolnshire in August costs £330 (was £659). Book by calling 0333 321 2114 and quote FIN99X. Details: PGL.