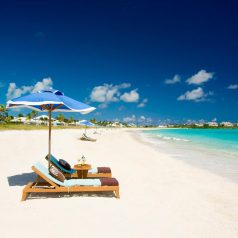 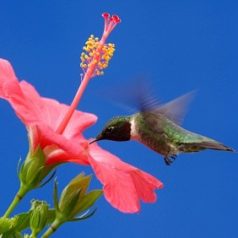 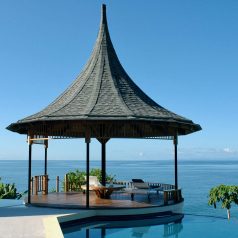 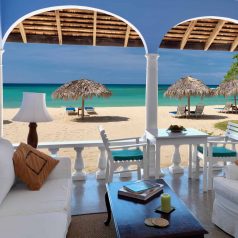 Q.  When is the hurricane season in Jamaica?

A.  The hurricane season officially runs from 1 June to 30 November, with August and September its peak months. Rainfall in Jamaica is highest between June and November, typically peaking during October and November.

Jamaica is less badly affected by tropical storms than other, more northerly Caribbean islands. It lies 100 miles south of Cuba, which falls squarely within the so-called “hurricane belt”.

For example, Hurricane Irma, which left a trail of destruction across the region in September 2017, caused heavy rain in Jamaica, but no significant damage.

Jamaica has a typical Caribbean climate: the island enjoys an average eight hours of sunshine a day throughout the year. Average temperatures vary little from 28°C, with peaks and lows just a few degrees either side of this figure.

The island is the home of  Sandals which has  four luxury all-inclusive resorts on the island including the Caribbean’s first Over-the-Water Suites. It regularly has special offers saving up to 40%.

July and August are generally good months to be out on the island’s beaches or taking advantage of the warm waters – averaging 28°C – to try the various water sports. Snorkelling, scuba diving, para-sailing and jet-skiing are all on offer. Despite coinciding with Europe and North America’s long school summer holidays, it is still not considered peak tourism season on the island.

That peak season comes during the winter months, between Christmas and Easter, which is the busiest and most expensive period to visit the island. This season sees temperatures average 24°C.

The weather usually turns windy for the months of March and April, which can prevent water sports on northern coast resorts including Montego Bay. Kingston, on the island’s southern coast has a more sheltered position, as do the resorts of Negril Beach on the east coast, where water sports are still possible during these months.

The months of June to November also see the highest rainfall. Locally, rain is considered to be at its heaviest in October and November. Although rainfall ranges from 12-20 cm, even heavy showers are normally limited to half an hour in the late afternoon. The only exception is Portland Parish, on the island’s north-east, and encompassing the Blue Mountains, where it can rain for days without stopping.

South coast towns including Kingston see very little rain at all, and June to November are the cheapest months to visit the island, with many hotels offering room prices half that of the December to February high season.

With daily temperatures averaging 28°C throughout the year, and sea temperatures not much lower, Jamaica is a true year round destination. Its combination of stunning beaches, rugged mountainous interior and vibrant towns make it a part of the Caribbean that shouldn’t be missed.

Temperatures are lower in the Blue Mountains, with a daytime low of 18°C. A great place for hiking, the Blue Mountains are just a two hour car journey from the capital, Kingston. A haven for endemic flora and fauna, the area has been added to the tentative list of UNESCO World Heritage sites.

The Blue Mountains are best visited during the summer, lasting from June to September, when the region’s unmade roads do not suffer from waterlogging. Peak temperatures and the lowest risk of rain come in July and August, and it is rare for the period’s short-lived showers to alter holiday plans.

Our recommended holidays in Jamaica include Sandals Luxury Included holidays  and Round Hill Hotel & Villas for families. For honeymoons, we suggest Jamaica Inn.