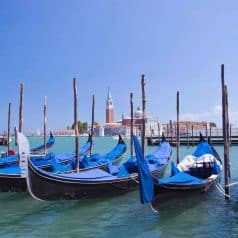 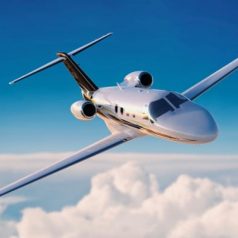 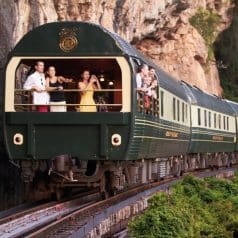 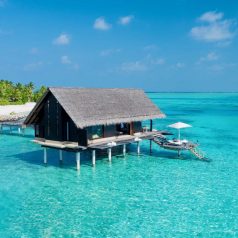 Many couples have had to delay wedding anniversary celebrations because of the pandemic, but you can start planning now. Many destinations are now on the government’s safe list including Greece, Spain, Portugal and France, along with Malta, Madeira and much of the Caribbean.

Whether you’re coming up to a 10-year anniversary or looking for 25th wedding anniversary holiday ideas, we’ve got some great suggestions that will make you both feel a million dollars, and help give you the motivation to carry on for the next few decades!

The first thing to say is this is not a time for a cheap holiday. If you’re on a budget, it’s better to spend fewer nights away and crank up the luxury. So, for example, I would recommend a night or two at a 5-star hotel rather than a week at a 3-star hotel.

The ultimate short-and-sweet wedding anniversary holiday treat is a short break by private jet which turns out to be surprisingly affordable, particularly if you take along a few friends or family members. You can take off from an airport close to your home, enjoy champagne and canapes on board, then land in France for a Michelin-starred lunch. Details from Jet Escapes. 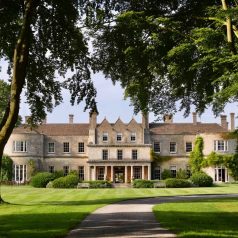 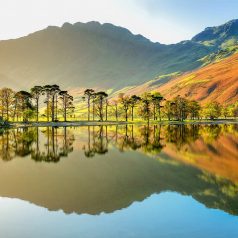 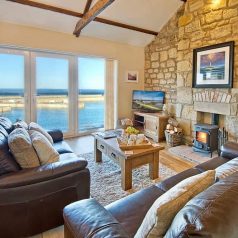 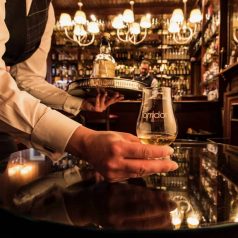 Anniversary holiday ideas in the UK

Of course you don’t need to leave these shores. There are plenty of great wedding anniversary weekend breaks in the UK. If you are celebrating with a large group (Covid rules permitting), you could rent a historic house in England, Scotland or Wales with Olivers Travels, or a big house in the countryside. The Big Domain normally caters for groups of between 12 and 56.

Another option is the Cotswolds where this collection of luxury rentals ranges from cosy to huge. If you like a hike, how about one of these luxury cottages in the Lake District. For something more modest, stay in a shepherd’s hut or rent one of these charming holiday cottages, on Dorset’s dramatic Jurassic Coast.

For a romantic hideaway, you could rent a cottage with hot tub. If you like your wine, consider the beautiful Three Choirs Vineyards in Gloucestershire.

Other great hotels for anniversaries and special occasions include Gilpin Lodge in the Lake District. In the Welsh borders, we like Pen-y-Dyffryn, a charming Georgian country house hotel set in rolling hills, and the award-winning Castle Hotel in the historic town of Bishops Castle.

How about sailing the Hebrides on a small boat, exploring islands, sea lochs and mountains, and watching for dolphins, porpoises, basking sharks, otters and sea eagles.

For something more cultural, try Martin Randall which offers tours led by an expert in art, music or architecture. You could visit some of the Great Houses of England, or attend a classical music festival. Kirker Holidays also has a selection of cultural tours and music holidays. 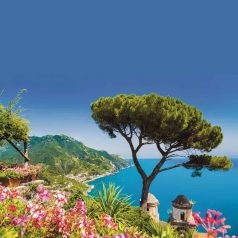 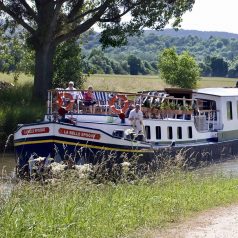 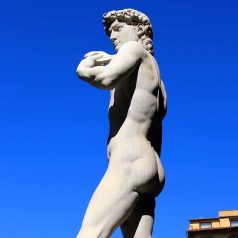 In the summer months, I recommend a luxury hotel barge in France, travelling through regions such as Burgundy, Bordeaux and the Canal du Midi. The barges sleep 4 – 20 people and include gourmet meals, fine wines, an open bar and shore excursions.

Or take a short break in Nice on the Cote d’Azur, a great year-round destination with classy hotels, beautiful art museums and fascinating markets. Details from Cox & Kings.

If you want a real luxury treat, how about a journey on the Venice Simplon-Orient-Express. From London you can take a four-day trip that includes the overnight train down to Venice, Budapest, Verona or Vienna.

You could take a mini-cruise from a UK port such as Southampton or Newcastle. Perhaps explore the Scottish Isles, or visit Bruges and Amsterdam, or taste the high life on Cunard’s Queen Mary II. Check out the latest offers.

In Spain, try one of these wine and gastronomy breaks including a choice of walking tours and road trips along with one-day wine tours in classic destinations including Barcelona, Rioja, Andalusia and Ribera del Duero.

Tiny Luxembourg has 12 Michelin-starred restaurants and it’s packed with historic sites. Stay at the five-star Hotel le Place d’Armes in the heart of the Old City.

Do you both love Italy? How about joining an escorted tour to soak up history, culture, great food and wine. Options include the romantic Amalfi Coast and the Island of Elba. You can often pick up a last-minute offer.

Or indulge in some classic Italian hospitality of one of the country’s most stylish resort hotels. I recommend the Verdura Golf & Spa Resort, part of the Rocco Forte collection, in Sicily, and Forte Village Resort in Sardinia.

You could get tickets to a special event in Italy such as the Carnival of Venice in February, or an open-air performance at the Verona Opera Festival during the summer. Or perhaps just indulge your senses with a short break in Paris. 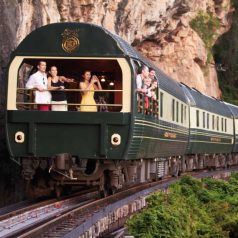 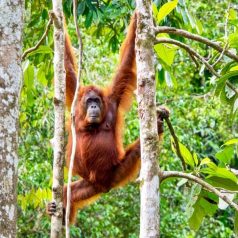 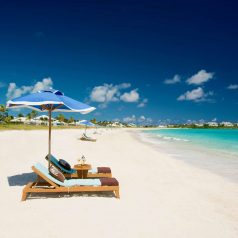 You could treat yourselves to a dream holiday in the Seychelles staying in one of these boutique hotels or luxury resorts. You can also easily combine the islands with a safari in Africa.

The island of Bermuda has a quirky colonial style combined with sensational white (and pink!) sand beaches. If you want a luxury all-inclusive resort aimed at couples, head to Sandals in the Caribbean.

Arguably the easiest “long haul” destination is Morocco – wonderfully exotic, but only three hours flying time from the UK. Stay at a luxury riad in Marrakech for rooftop cocktails, French-influenced restaurants and bargain shopping in the souk. Something more exotic? Try the ancient city of Fes.

How about knocking something huge off your bucket list? In my experience, nobody ever regrets booking an Antarctic expedition cruise. It isn’t cheap, but it’s one of the world’s great travel experiences. You can’t take it with you when you’re gone, can you?

Or head to the Far East for a unique luxury travel experience. Spend four days aboard the Eastern & Oriental Express as it trundles sedately between Singapore and Bangkok with gourmet dining, silk furnishings, white-gloved service and polished wood panelling.

Got a “big” birthday coming up and looking for inspiration? See our guides to the best 30th, 40th, 50th and 60th birthday holidays and 70th.